India at UNSC for the 8th time

After a thumping victory with 184 votes cast in its favour against a total of 192, India was elected to a non-permanent seat at the United Nations Security Council (UNSC) for the eighth time. The term (2021-22) will see India hold the rotational presidency of the 15-member assembly in August 2021. India’s candidature was endorsed unopposed by all member states of the Asia-Pacific region. The UNSC has the primary responsibility for maintaining international peace and security.

Across India’s Northeast, an age-old custom has become a pioneer when it comes to effective social distancing – shops without keepers!  In the mountainous regions of Northeast India, sometimes transportation becomes very expensive. To avoid unnecessary costs, farmers in Mizoram started leaving fresh agricultural produce along with a price list and soon enough, these unmanned shops became a trend propagated by trust. The owners would collect the day’s earnings in full, each evening. The trend has spread to other states in the region as well!

In a major highlight of the full-moon measure (a precursor  to the Lion Census 2020 which has been postponed due to COVID-19 pandemic), a 29 per cent increase has been noted in the population of tigers in Gujarat.  The number of Asiatic lions have risen from a mere 177 in 1968 to over 670 in the recent count. A recent outbreak of Canine Distemper Virus (CDV), which had wiped out almost 90 per cent of the lion population in Africa, has also been successfully contained in Gujarat. The Prime Minister of India, Narendra Modi, had himself intervened to bring a large number of vaccines from the US for the treatment of CDV. 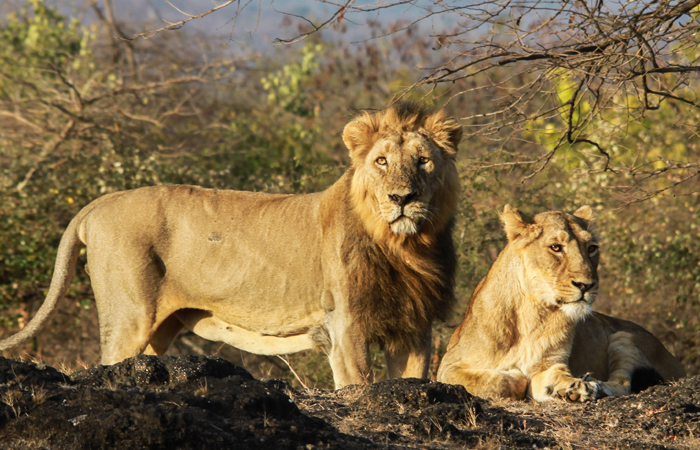 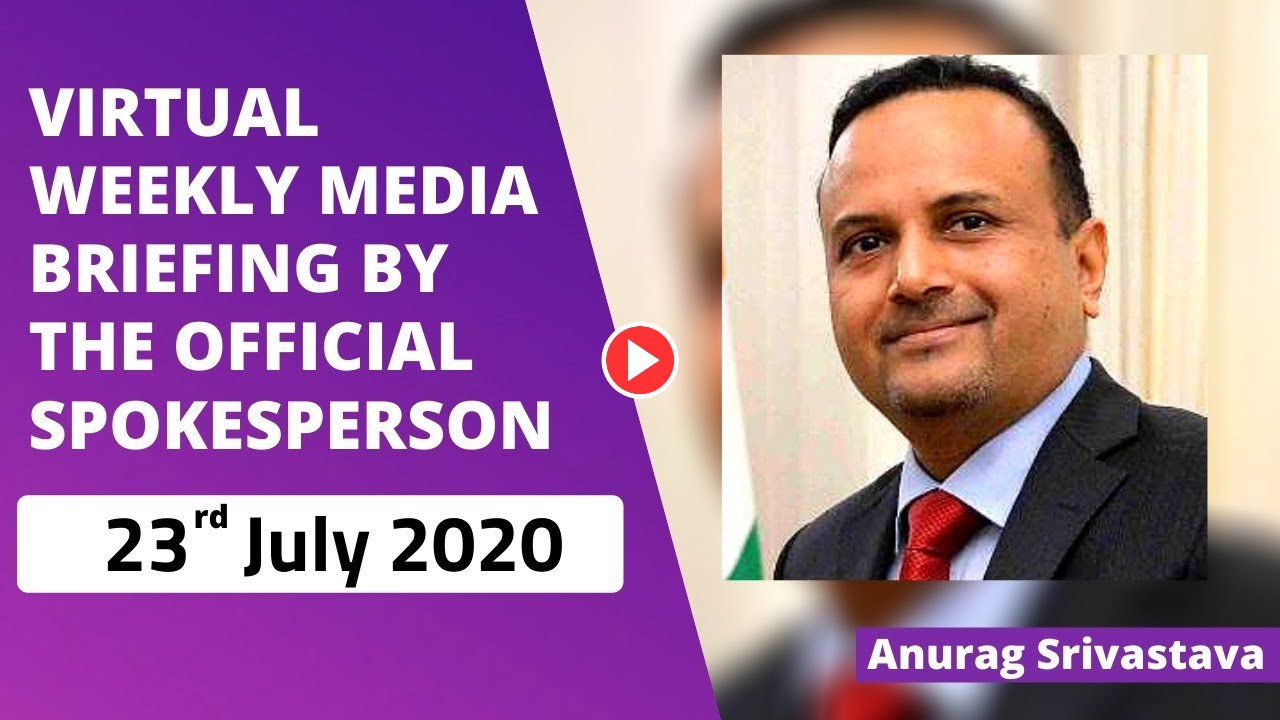