Indian Air Force  aircraft flypast during the Republic Day parade in New Delhi on January 26, 2021. One of the highlights was the flypast of the recently-acquired Rafale fighter jets 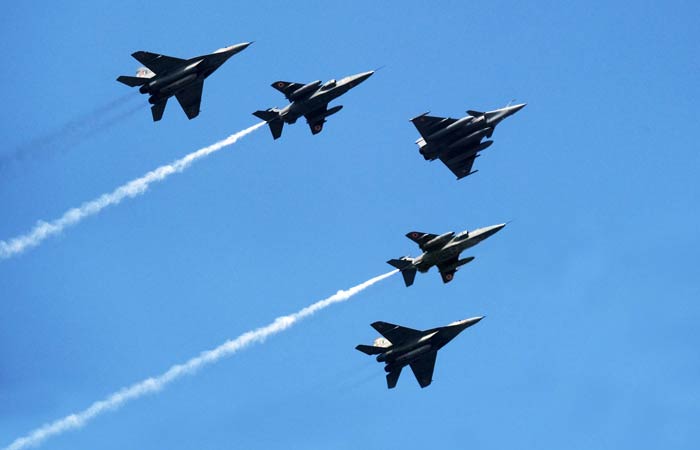 After being declared a Union Territory in 2019, Ladakh participated in the Republic Day parade for the first time. The tableau prominently featured the iconic Thiksey Monastery along with a beautiful display of Ladakh’s composite culture and communal harmony 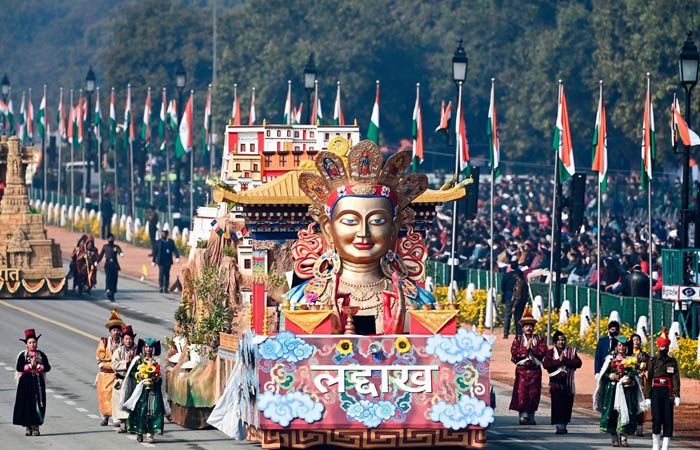 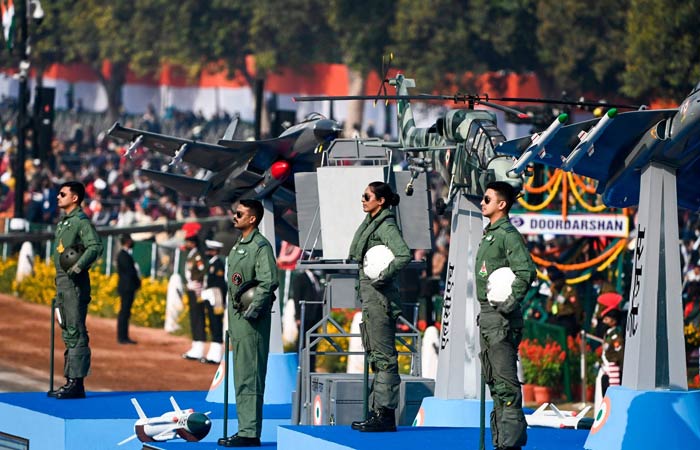 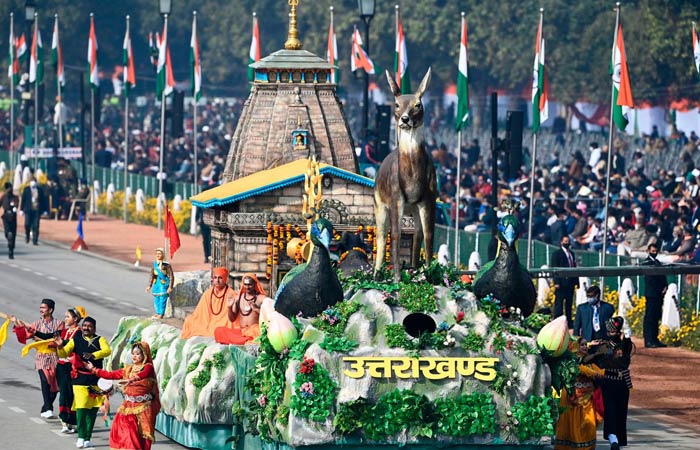 Indian Army soldiers march during the Republic Day parade. Adhering to the norms of Covid-19 restrictions, masks were worn during the event 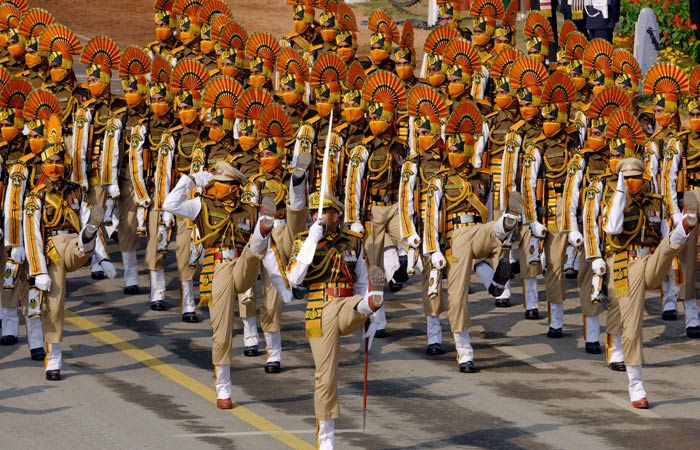 Secretariat buildings illuminated during the full dress rehearsal of the Beating Retreat ceremony at Vijay Chowk on January 27, 2021, in New Delhi. At  this year’s Beating Retreat, a special new composition was played to commemorate 50 years of victory of India in the war of 1971 against Pakistan 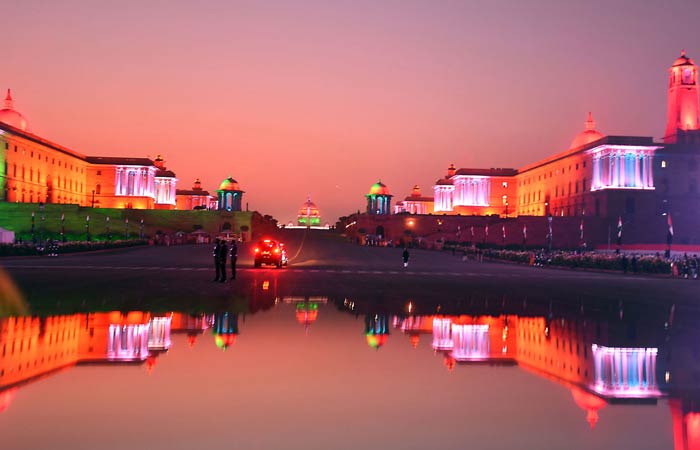 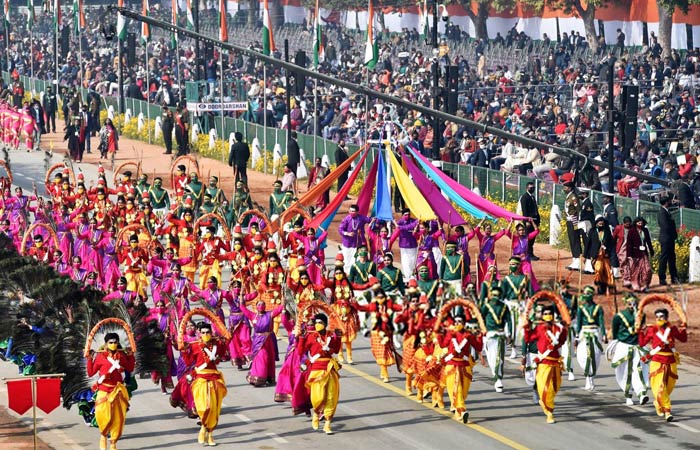