The ballad of Monsoon

The ballad of Monsoon


India sees one of the most prominent monsoon systems in the world, a seasonal prevailing wind in the region of South and Southeast Asia. These rain-bearing winds travel across the country, bringing relief from the scorching summer and rejuvenating nature

The majestic Kumbalgarh fort in Rajasamand, Rajasthan.  The UNESCO listed heritage fort is at its most beautiful during the monsoon 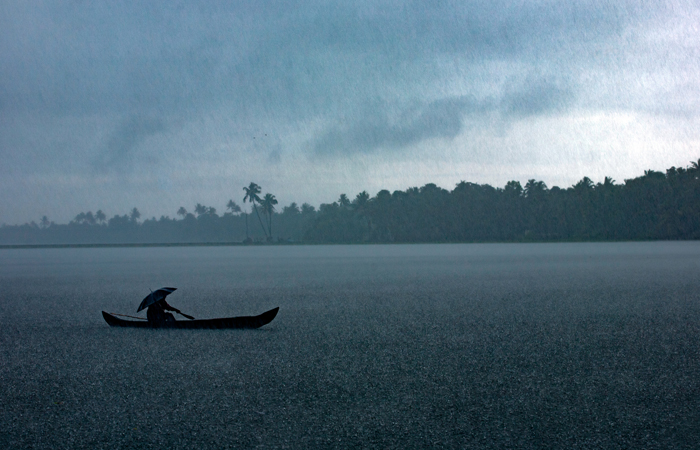 A monastery stands silhouetted against dark rain clouds in Gangtok, the capital of the northeastern state of Sikkim 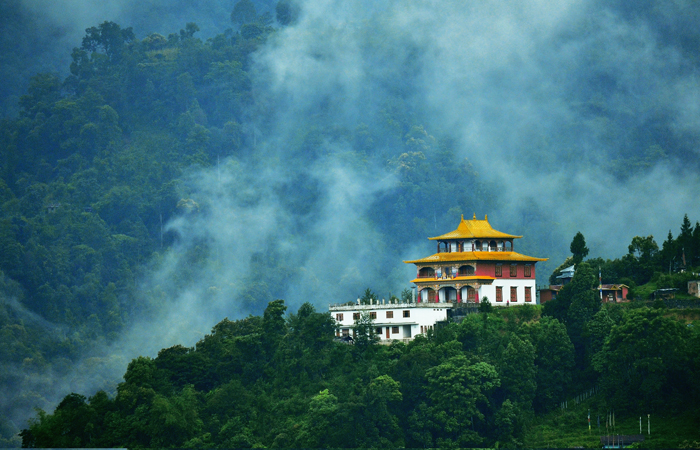 A man with a colourful umbrella walks through the tea plantations in Munnar, Kerala, during the monsoon rains 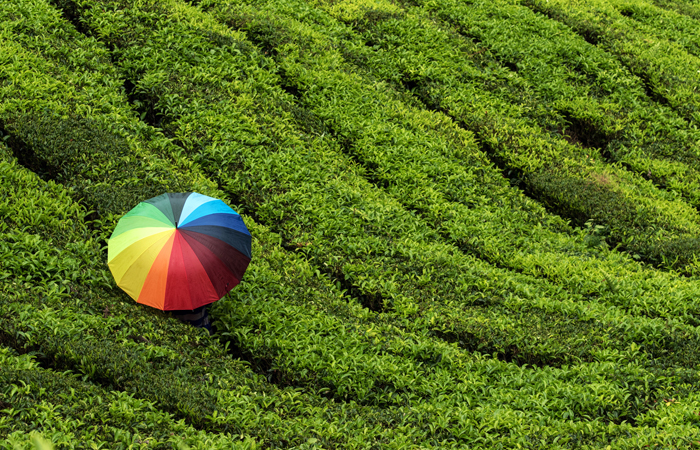 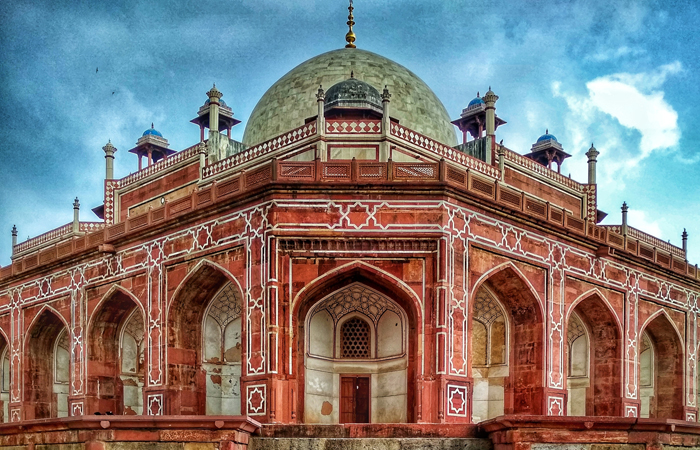 Some of the mostpicturesque train journeys in India are on the iconic Konkan Railway that runs across the Western Ghats, a mountain range parallel to India’s western coast. During monsoon, the fresh green vistas here are stunning The beautiful tea plantations across the quaintresort town of Ooty in Tamil Nadu. The serene hillstation is particularly beautiful during the monsoon season A tiger enjoys the cool environs on a rainy day during the monsoon season in Ranthambore National Park, Rajasthan 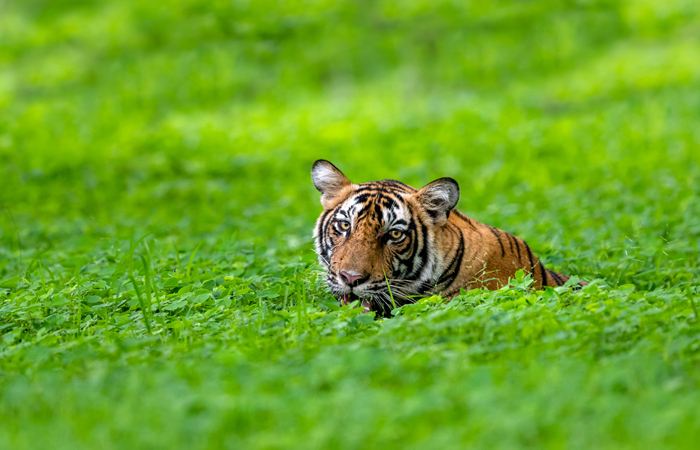 Megahlaya, in the northeast of India, receives bountiful rainfall that sees its numerous waterfalls roar down mountains during this season 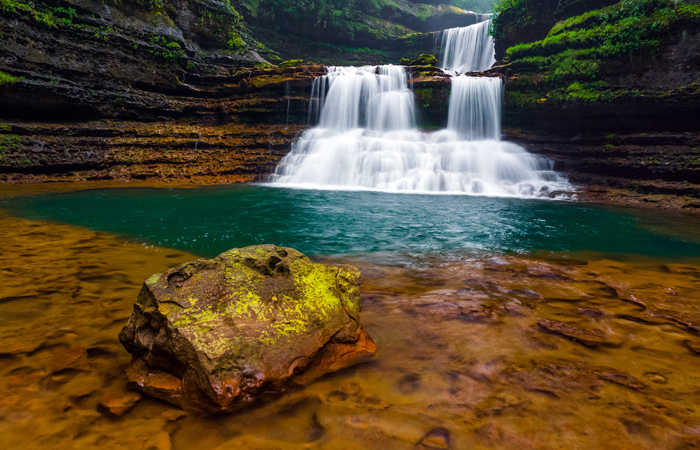 Golden Temple, the holy Sikh shrine in Amritsar, Punjab, stands in stark contrast to the dark monsoon clouds gathering above it. The Indian state of Punjab is home to the mostfertile lands thatdepend on seasonal rains for irrigation 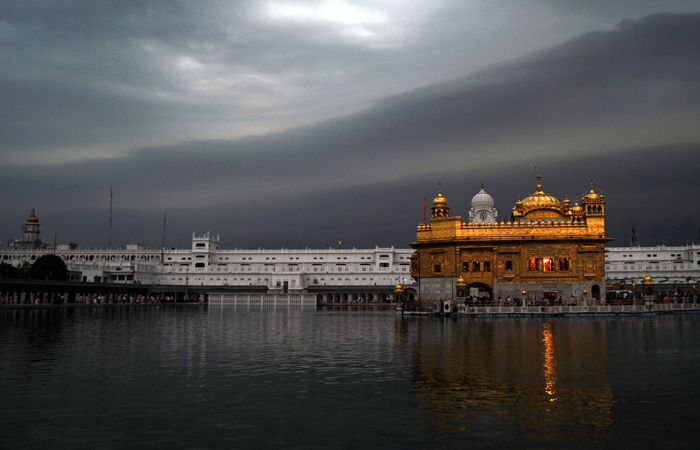 The Kaas Plateau on a foggy morning following heavy rainfall near Satara, Maharashtra . The Kaas plateau is a unique system harbouring a large number of flora and fauna 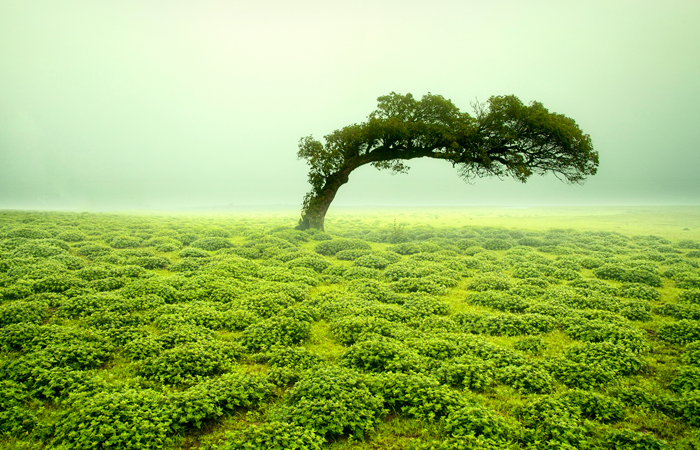 Rain clouds over the mountains surrounding the º in the Zanskar range. The mountain range runs across the high-altitude cold desert in the Union territory of Ladakh 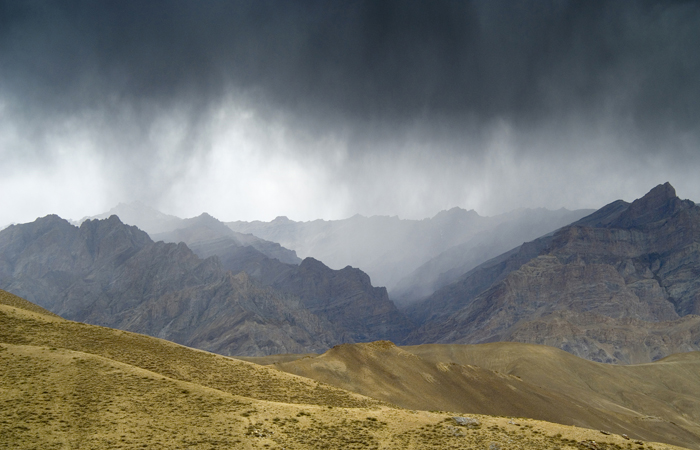