German Chancellor Angela Merkel visited India from October 31 to November 1, 2019, for the fifth round of Inter-Governmental Consultations. This is a unique format chaired by Indian Prime Minister Narendra Modi and Chancellor Merkel to bring together key ministers on both sides in a “whole of government” approach. India is working towards accelerating economic growth, expanding the manufacturing sector and generating jobs for the millions of young people entering the job market. In this scenario, India sees a natural partner in Germany, a manufacturing power house. German companies can leverage India’s highly-skilled technical manpower and prowess in the IT sector to enhance their competitiveness. In the polarised world of today, characterised by sharpening strategic and economic tensions, India sees its partnership with Germany and Europe exerting a stabilising influence.

Germany, as the largest economy in Europe, has acquired greater heft in European affairs. Politically, Germany has been an anchor of stability under Merkel’s leadership. Germany sees value in its Strategic Partnership with India, both as an economic partner with a growing market and as a country whose participation is vital in addressing global challenges and supporting a stable, rule-based world order. Germany is India’s largest trading partner in Europe and the second-largest source of technical collaborations for Indian companies. Around 1,800 German companies are active in India. During the visit, building economic synergy was at the centre of discussions between PM Modi and Chancellor Merkel. While there was no commitment to resume negotiations on the stalled India-EU Trade and Investment Treaty, both sides agreed to deepen efforts towards this end.

A key area of focus was jointly driving digital transformation through innovation and frontier technologies, particularly Artificial Intelligence (AI). Health, mobility, environment and agriculture were identified as areas for building synergies in Artificial Intelligence. It was decided that a Digital Experts Group will be set up as a business initiative to give recommendations for future policy initiatives. The two countries agreed to foster collaboration for start-ups too.

Cooperation on climate change was another substantive area for discussion. Germany, as the second-largest provider of development assistance to India, has focussed on promoting energy efficiency and renewable energy. Germany agreed to provide additional assistance of Euro 1 billion to support Green Mobility infrastructure and strengthen institutional capacities for sustainable, inclusive and smart mobility solutions for Indian cities.Both India and Germany are committed to promoting a sustainable energy transition away from fossil fuels. Germany has been a pioneer in renewable energy. PM Modi has announced a renewable energy target of 175 GW by 2022 and a new objective of raising it to 450 GW. Challenges remain because of the intermittent nature of renewable energy and the need for cost-effective storage solutions. Both countries agreed to cooperate in strengthening infrastructure to facilitate grid integration of intermittent renewable energy as well as on large-scale storage solutions.

A regular dialogue between the defense ministers of the two nations has been agreed to and an Implementation Arrangement on bilateral Defense Cooperation was signed earlier this year. Both sides were hopeful that this would provide an impetus to their security cooperation. India and Germany expressed support for each other’s candidature as permanent members of the UN Security Council and stressed the need for effective reform of the Security Council as well. Germany also expressed support for India’s membership of the Nuclear Suppliers Group.

India and Germany have signalled their intent to strengthen their strategic partnership in the coming days. While implementing the ambitious agenda that the two leaders have laid out can be challenging, with constant and close cooperation, the goals can be achieved.

Meera Shankar served as India’s Ambassador to the United States of America between 2009 and 2011, and to Germany from 2005 to 2009. She joined the Indian Foreign Service in 1973 and headed two important divisions dealing with the South Asian Association of Regional Cooperation (SAARC).

The much needed check-in 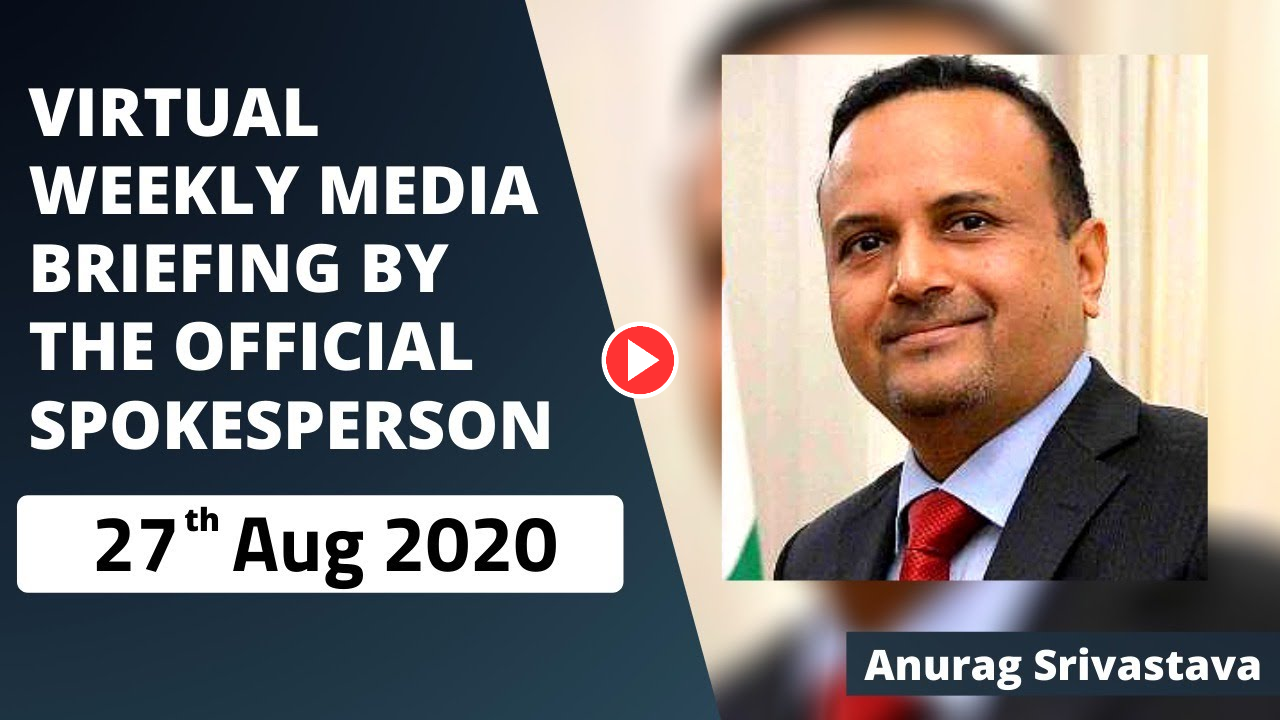 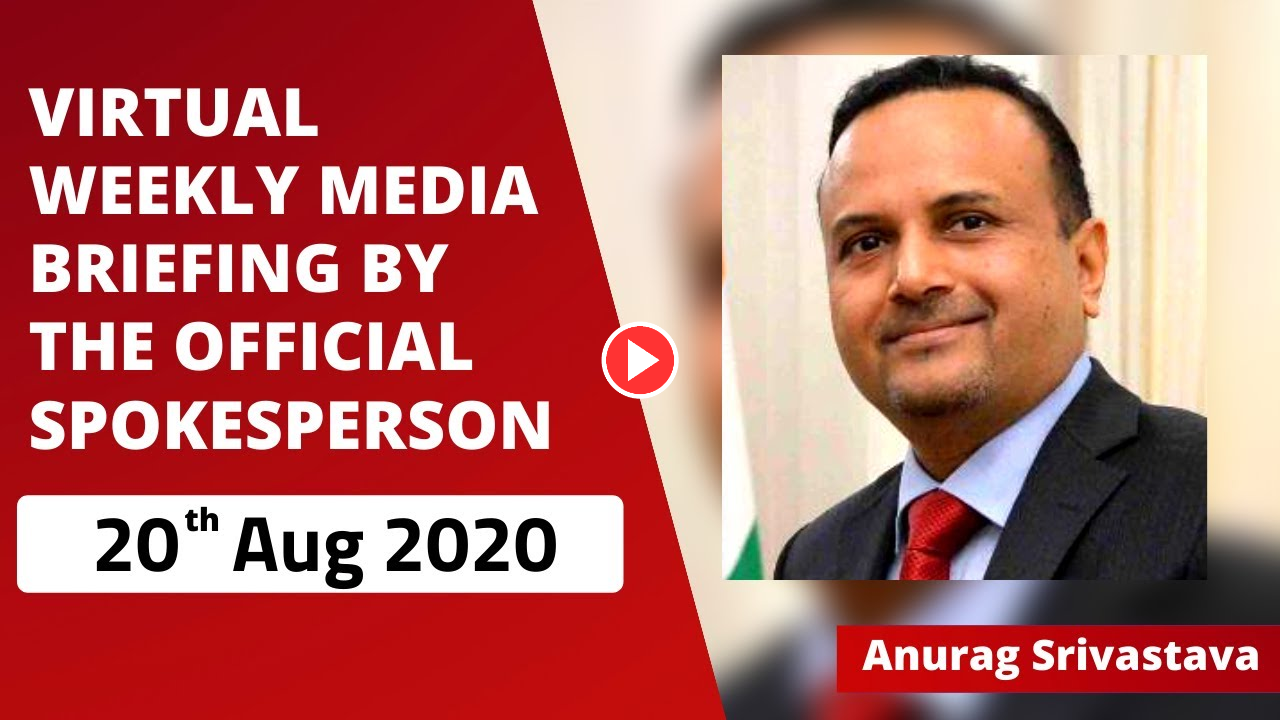 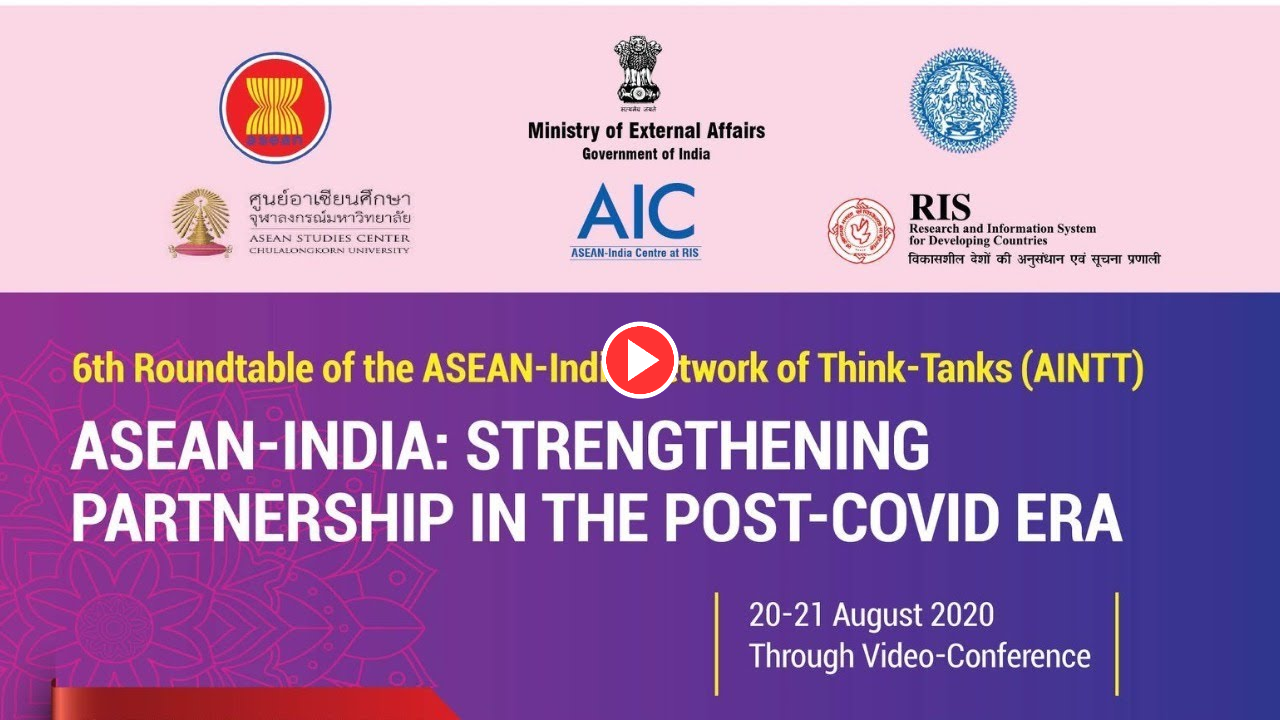