There is nothing a woman cannot do if she puts her mind to it. Be it scaling Mount Everest five times, turning a small business into one of India’s prominent consumer goods companies or successfully running an organic farm at 105 years of age. Here are a few women achievers from all walks of life, who have been recognised by the Government of India with the prestigious Padma Awards in 2021

This year, President Ram Nath Kovind approved the conferment of 119 Padma Awards — 7 Padma Vibhushan, 10 Padma Bhushan and 102 Padma Shri. Of the total awardees, 29 are women. On the occasion of International Women’s Day (March 8), we feature the inspiring stories of five of this year’s women Padma awardees.

Bhuri Bai is a familiar name in the field of Indian tribal and folk art. She is a champion of the traditional Pithora painting of the Bhil community. She was the first woman from her village in Jhabua, Madhya Pradesh, to take the indigenous art, which is primarily done on the walls of the huts in her village, and put it on paper and large canvases. Her dedication has not only garnered her accolades in the Indian art community but also got her one of the most prestigious recognitions of the country this year – the Padma Shri.

Bhuri Bai’s works have travelled the world and have even been showcased in galleries and museums in Europe, Australia and the US. One of her paintings titled “Story of the Jungle” was auctioned by Sotheby’s in 2007. For her contribution to the indigenous art of Pithora painting, she has been honoured with Shikhar Samman and Ahalya Samman by the Government of Madhya Pradesh. 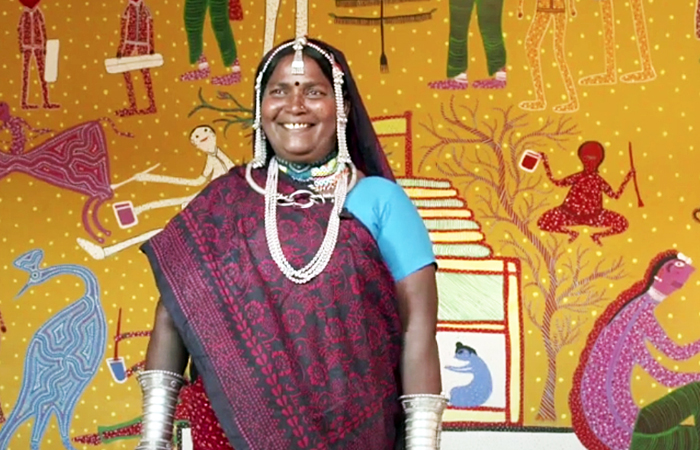 Scaling Mount Everest, the highest peak in the world, is every mountaineer’s dream. And Arunachal Pradesh’s Anshu Jamsenpa is no different. But what sets her apart is the fact that she did not climb the mountain once or twice, but five times! In 2011, she achieved the incredible feat of conquering the mountain twice in the same month – first on May 12 and then on May 21. She scaled the Himalayan peak for the third time in 2013.

Jamsenpa, however, broke all records when she took on the 8,848.86-m-high giant in 2017 twice in a gap of five days – on May 16 and May 21. This achievement is hailed as the fastest double climb of Mount Everest ever by a woman. For her grit, resilience and determination, she was honoured with the Padma Shri in 2021.

Former Lok Sabha Speaker Sumitra Mahajan is as humble as she is passionate about development. Lovingly called “tai” (elder sister in Marathi), she started her career as a corporator in the Indore Municipal Corporation in 1982. She soon rose to serve as Speaker of Lok Sabha for five years till she retired in 2019. She was the longest-serving female Member of Parliament representing the Indore constituency of Madhya Pradesh from 1989 to 2019. She was also instrumental in bringing a number of developmental projects to Indore, starting from railways and aviation to urban development.

She championed the cause of women by effectively articulating their issues, and also upheld the values and traditions that enhanced the dignity of the Parliament. She has always maintained that her step towards politics was one of service. She is the only woman to be bestowed with the Padma Bhushan in 2021. 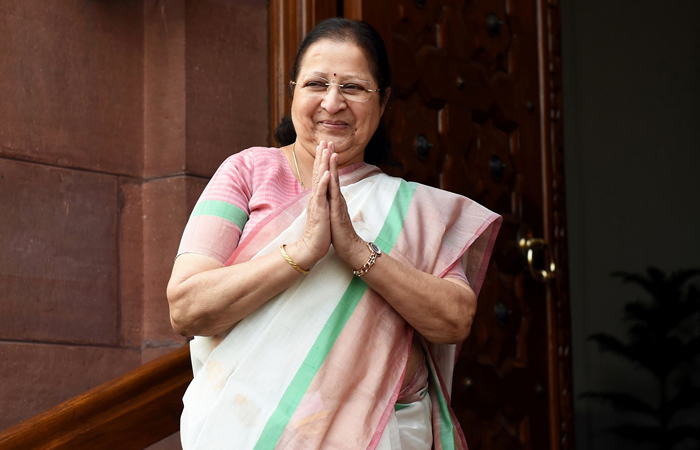 She is 105 years old yet she wakes up before dawn and takes a tour of her village in Thekkampatti, Coimbatore, before heading off to her 2.5-acre organic farm every day. R Pappammal is no less than a hero in her village, and after being honoured with the Padma Shri in 2021, the centenarian is over the moon.

Farming, however, is not new to her as she hails from a family of agriculturalists. She joined the Tamil Nadu Agriculture University to further her interest in the subject. Once asked about the secret to her long life, she pointed out that the food she has eaten growing up and still continues to consume – farm fresh vegetables, wholesome millets and local produce – is what has kept her healthy for so long. 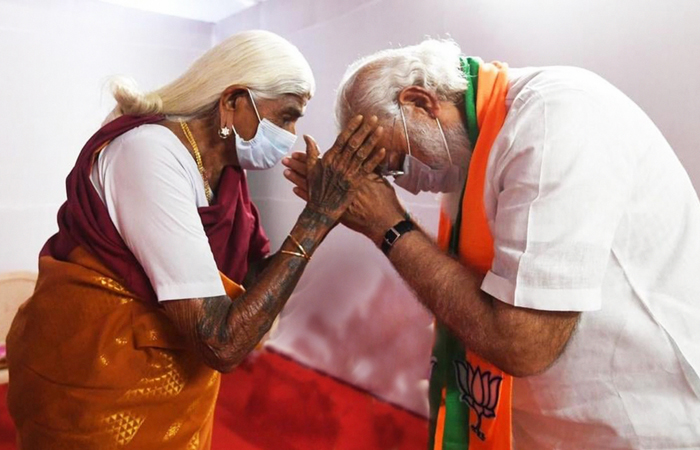 What started on March 15, 1959, with a group of seven Gujarati women residing in Bombay (present-day Mumbai), has today become one of India’s largest women-run institutions — Shri Mahila Griha Udyog Lijjat Papad, led by Jaswantiben Jamnadas Popat. She borrowed INR 80 (approximately USD 1.1 in the current exchange rate) as capital investment and, along with her group, rolled out four packets of papad or poppadom (a large circular piece of thin, spiced bread made from ground lentils) to sell in the local market. Over time, and with the success of their product, the members, or “sister” as they like to be called, grew. The company, too, diversified its products to include ready-made masala (spices), gehu atta (whole wheat flour) and detergent powder. The Government of India honoured Jaswantiben Jamnadas Popat with the Padma Shri in 2021 for her visionary venture that has stood the test of time. 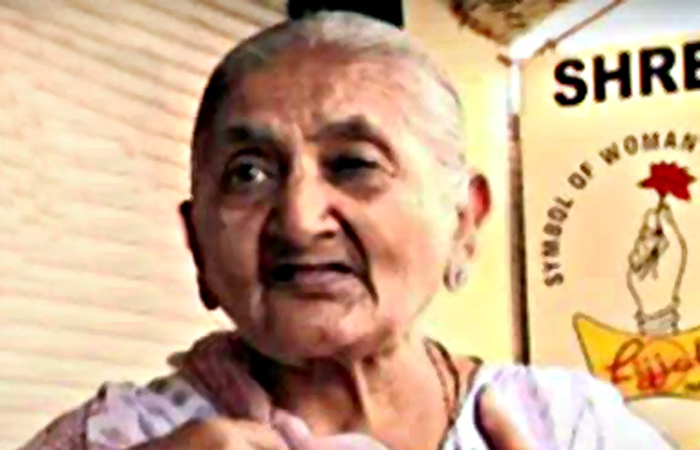