Know your country a little more with these interesting facts

India is credited with the earliest book on dance and music. Natya Shastra written by sage Bharata Muni between 200 BCE and 200 CE, containing 5,569 shlokas over 37 chapters is believed to be the basis of Indian classical dance and music. Moreover, Shantiniketan in West Bengal, founded in 1901 by Rabindranath Tagore was one of the first Indian schools to include dance in its curriculum. Another interesting fact is that compared to the global average of 5%, 13% of the pilots in India are actually female. This means that for every eight flights in India, one is flown by a woman. 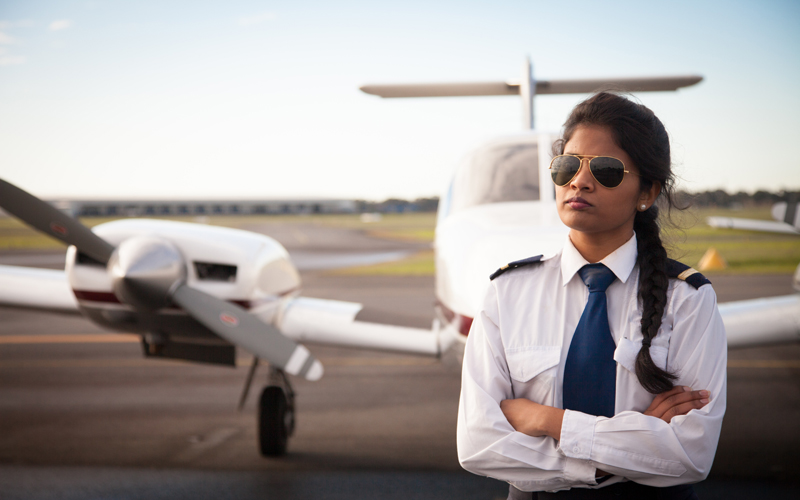 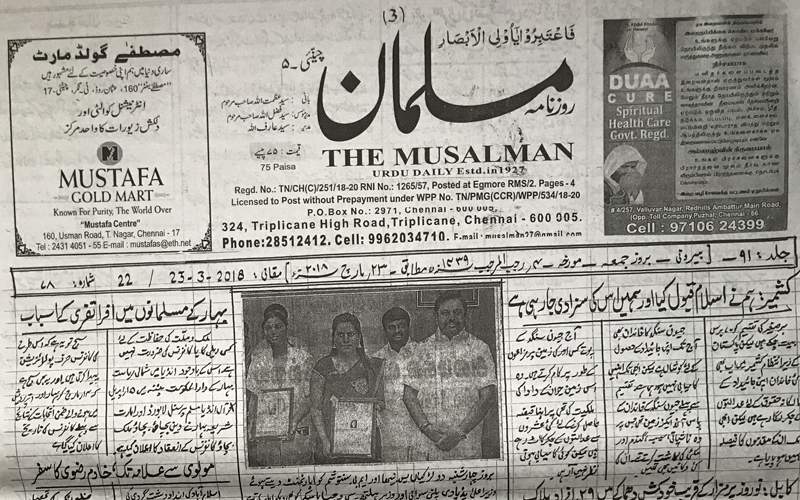 The first newspaper to be published in India was started on 29 June 1780 and called the Hicky’s Bengal Gazette. The paper was launched by James Augustus Hicks and is arguablly one of the first newspapers to be printed in Asia.

There is uniqueness is every nook and cranny of our vast country. Take for example the daily evening newspaper called The Musalman- This newspaper is handwritten by four calligraphers or katibs before being mass produced by a press. Published in Chennai since 1927, the newspaper has 25,000 subscribers and has never missed a day’s publication 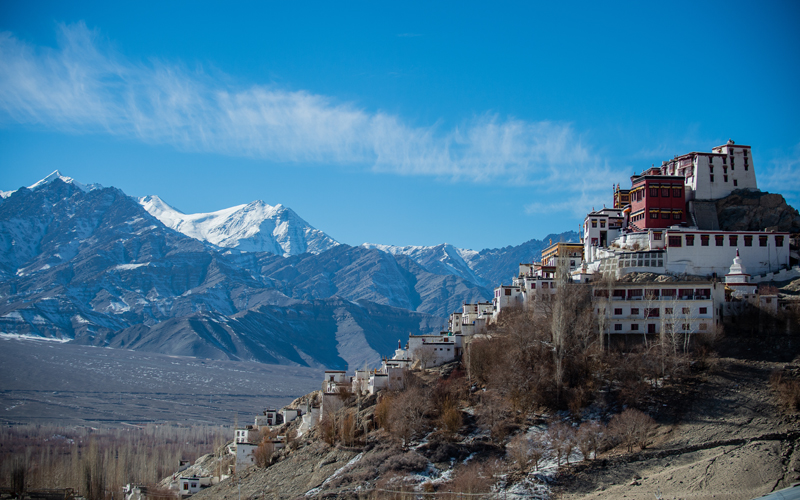 The Leh station of the All India Radio in Jammu and Kashmir, located at an altitude of 11,800 ft above mean sea level is the highest radio station in the world. The station broadcasts in several languages including Tibetan, Balti, Hindi, Urdu and Ladakhi