Know your country a little more with these interesting facts.

The first Indian space venture actually fuelled the country’s now successful space programme. On November 21, 1962, India launched a Nike-Apache rocket for probing upper atmospheric regions and space research from the Thumba Equatorial Rocket Launching Station in Kerala. This venture was the beginning of long journey which also marked the start of the Indian Space Research Organisation (IS RO) in 1969. Fittingly so, The St Mary Magdalene Church in Thumba also houses a space museum. 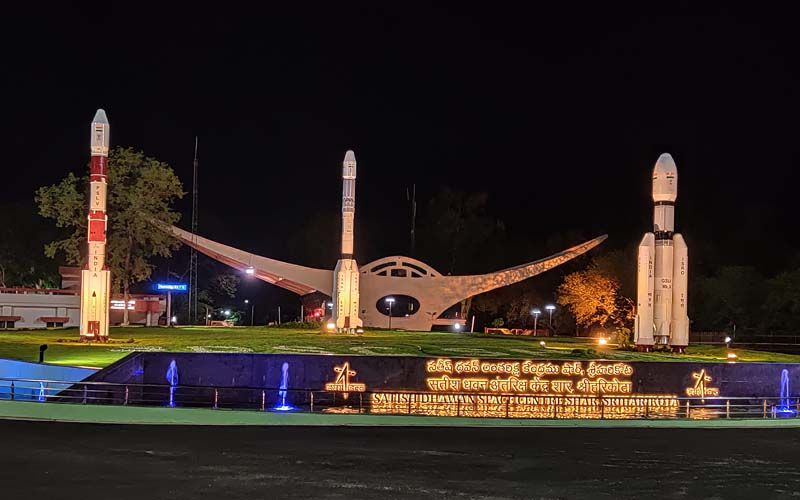 In 2004, a Grammy Award for best traditional world music was presented to the Indian monks of the Palpung Sherab Ling Monastery (Himachal Pradesh) for their album, Sacred Tibetan Chant

AR Rahman became the first Indian to win an Individual Grammy Award and is credited with a victory at both the Oscar and the Grammy Awards.