Worth a million words

Saran Sasikumar, a 14-year-old  Dubai-based boy, recently made a six-layered stencil portrait of Indian Prime Minister Narendra Modi to mark the occasion of India’s Republic Day (January 26).  The portrait was handed over by Sasikumar’s parents, who hail froam Kerala, to Indian Minister of State for External Affairs and Parliamentary Affairs, V Muraleedharan, during his visit to the UAE in January 2021, to be gifted to PM Modi. In reciprocation, PM Modi sent a letter of appreciation to the young artist, encouraging him to hone his talent. 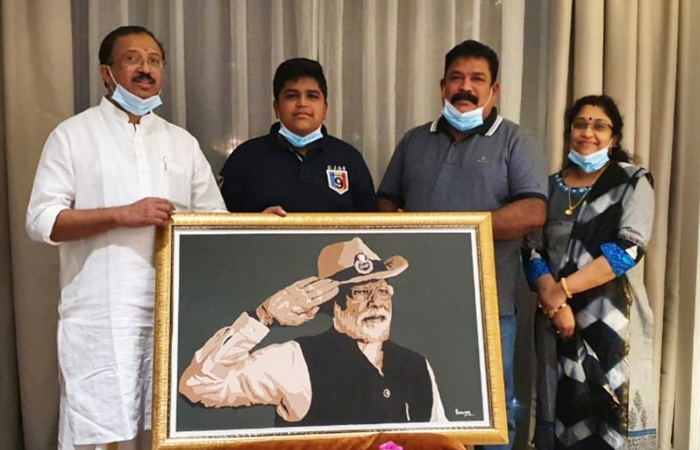 Providing an impetus to Indian Prime Minister Narendra Modi’s Aatmanirbhar Bharat campaign, scientists from IIT (Indian Institute of Technology) Kharagpur have developed a solar-powered pest-control device. This mobile and semi-automated innovation ensures even distribution of pesticides and  resembles a cart with three wheels and a roof of solar panels.
Furthering the goals of Aatmanirbhar Bharat is Tamil Nadu resident PM Murugesan, who has designed a machine that makes ropes from banana fibre. These ropes are then used to create environment-friendly bags, baskets and other utility objects. 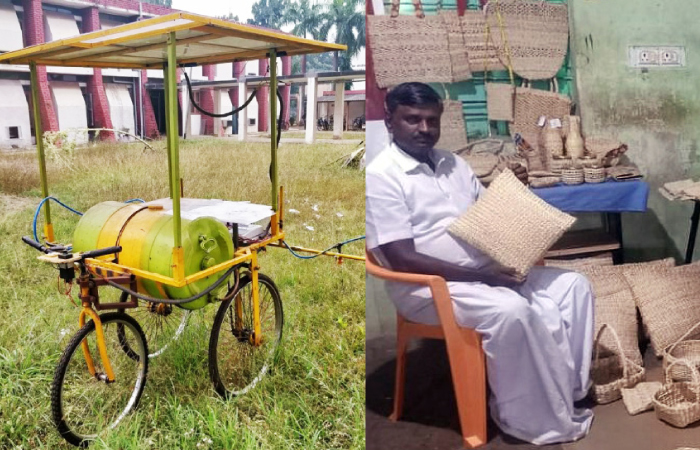 In a bid to provide respite to the soldiers of the Indian Army posted in high-altitude areas from freezing temperatures, Sonam Wangchuk, an engineer, innovator and education reformist, has built a solar-powered ‘military tent’. In a tweet dated February 19, 2021, Wangchuk made the world know of his creation. The portable tent, which weighs less than 30 kg, can accommodate 10 soldiers. According to his social media post, the tent can  also function at temperatures as low as -14 degree Celsius. Wangchuk decided to work on this unique innovation after learning that nearly 50,000 Indian troops are deployed at high altitude areas in harsh winter conditions. 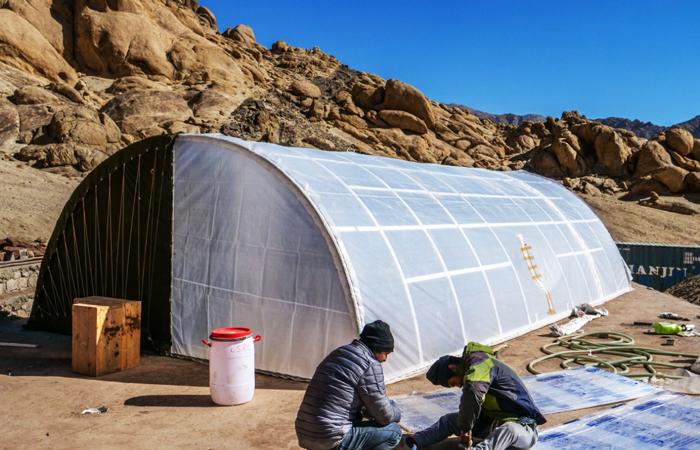