On December 17, 2020, Indian Space Research Organisation (ISRO)  successfully launched a communications satellite into orbit. The satellite, called CMS-01, lifted off a Polar Satellite Launch Vehicle (PSLV)-C50 rocket from the Satish Dhawan Space Centre. The new satellite will replace and enhance the services of GSAT-12, which was launched on July 11, 2011, with an expected mission life of eight years. ISRO announced that the new satellite will provide service across India’s mainland and some island regions.

On November 18, three 13th-century bronze idols of Lord Rama, Lord Lakshmana and Devi Sita, which were stolen from Tamil Nadu’s Sri Rajagopal Vishnu Temple in 1978, were handed over to the Government of Tamil Nadu, by Minister of Culture & Tourism Prahlad Singh Patel at an event in New Delhi. These idols were located in the UK and were handed to the Indian High Commission, London, by the Metropolitan Police. Speaking at the event held at the Archaeological Survey of India (ASI)headquarters in the capital, the minister pointed out that the government has been able to retrieve 40 antiquities from foreign countries between 2014 and 2020, while only 13 pieces were repatriated to India between 1976 and 2014. 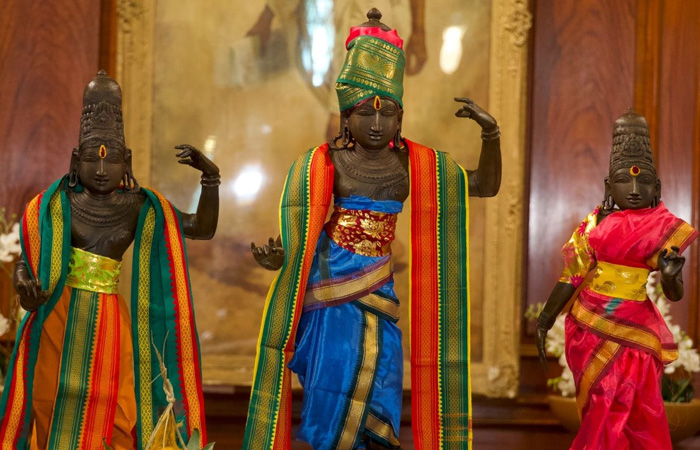