The iconic 100-year-old Pamban Bridge that connects Rameshwaram and Dhanushkodi (located off the Tamil Nadu mainland) to the rest of the state will soon be replaced by a new one. The 2.07-km-long New Pamban Bridge is being built at a cost of INR 280 crore and is scheduled for completion by December 2021. This new bridge will be the country’s first vertical lift railway sea bridge that will allow ships to pass beneath it. It is expected to boost tourism, especially religious tourism as every year, hundreds of devotees flock to the revered Rameshwaram temple.

India has become the first country in the world to receive the Blue Flag Certification for eight beaches in a single attempt. The award is given to the safest, cleanest and environment-friendly beaches of the world. Spread across five states and two union territories, the beaches that were honoured with this certification, which is awarded by an International Jury comprising members of United Nations Environment Programme (UNEP), World Tourism Organization (UNWTO) and International Union for Conservation of Nature (IUCN), include Ghoghla (Diu), Shivrajpur (Dwarka-Gujarat), Kasarkod and Padubidri (Karnataka), Kappad (Kerala), Rushikonda (Andhra Pradesh), Radhanagar (Andaman &Nicobar Islands), and Golden Beach (Puri, Odisha). 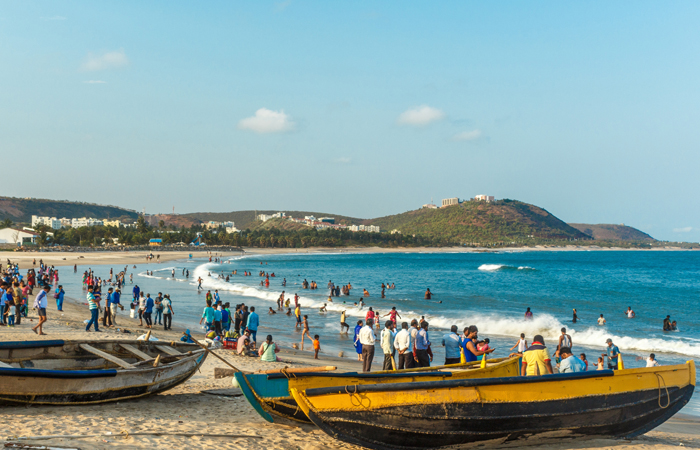 In an attempt to aid the visually-impaired identify old and new currency notes, students from Ahmedabad’s National Institute of design – Mani Teja Lingala and Mrudul Chilmulwar – have designed a pocket-sized sheet named Drishti. This handy template has a ridge and steps for note identification instead of braille.

Ashok Chakradhari, a potter from Bastar (Chhattisgarh) district’s Kondagaon village has modelled a traditional earthen lamp that can burn for at least 24 hours. It is made of three parts – a lamp, a dome-like structure that acts as an oil reservoir and a tube-like structure to hold the reservoir over the lamp’s base. 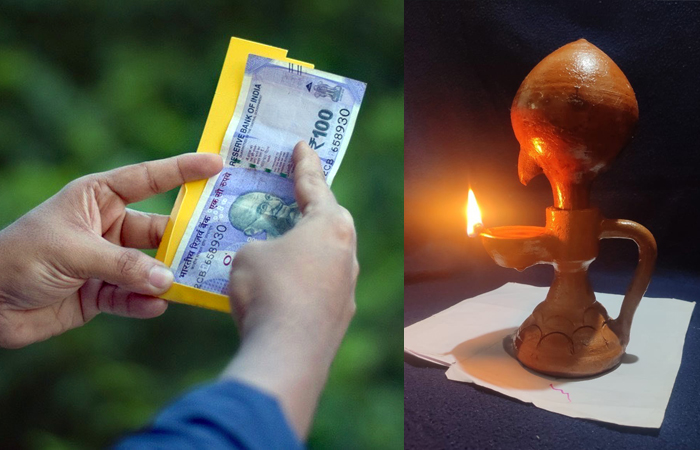