A- A A+
Mission Corner
The Last Page

For the residents of Sri Bhaini Sahib, a village in Ludhiana, Punjab, the day begins and ends with music. However, what truly sets Bhaini Sahib apart is a unique tradition where every child is initiated into classical music from an early age. From vocal training to learning to play such traditional instruments as dilruba, sarangi, sitar, taar shehnai and rabab – music is a way of life here. Children in this village, along with going to school and enjoying games, never miss attending music classes.

The first general elections in India were conducted from October 25, 1951 to February 21, 1952. Over 75 million voted for 1949 candidates contesting for 489 seats in the Lok Sabha making it the largest electoral excercise at the time.

Brahmagupta, best known for his work on mathematical astronomy called Brahmasphuta siddhanta, hails from the Indian state of Rajasthan. He was the first to use zero as a number and even laid down the rules to compute with zero. Born in 1939, Shakuntala Devi was a prodigy in mathematical calculations. By the time she was eight years old, she had demonstrated her skills at University of Mysore and Annamalai University.  In 1980, she solved the multiplication of two 13-digit numbers (picked at random) in 28 seconds, which finds mention in the Guinness Book of Records. 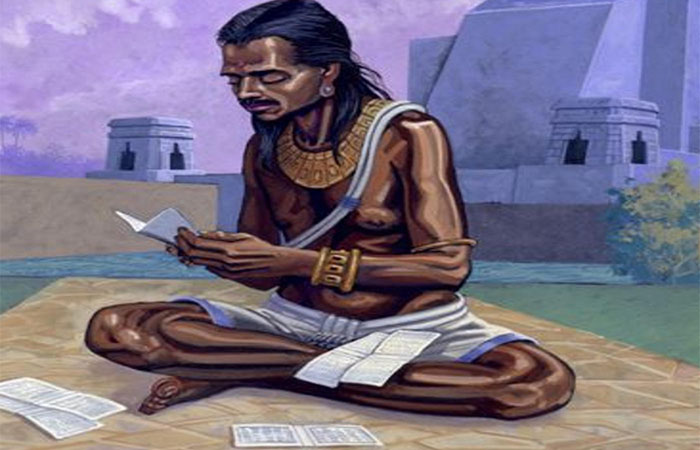 Spice up your Immunity

The game is on
×
Tweets by MEAIndia