The town of Chakrata in Uttarakhand’s Dehradun district is now home to India’s first cryptogamic garden. A cryptogam is a plant that has no true flowers or seeds; examples include ferns, mosses, liverworts, lichens, algae and fungi. The garden, with around 50 species of lichens, ferns and fungi, is located at Deoban in Chakrata at a height of 9,000 ft. 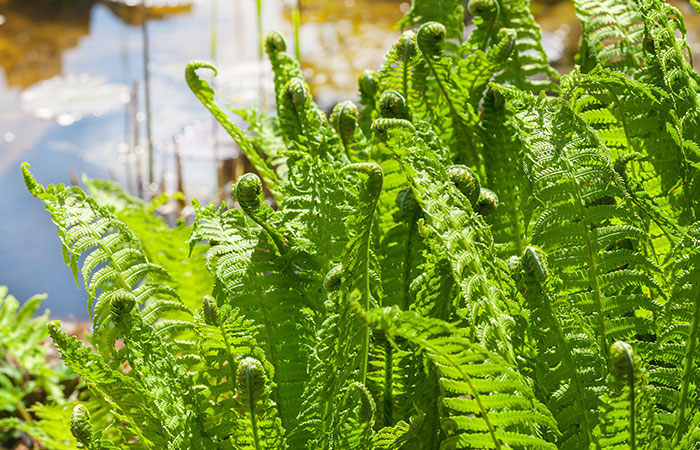 She has the power

Six fisherwomen from Tamil Nadu’s Poompuhar village set up a small restaurant, earning them not only the respect they deserved but also a stable source of income. Named Dolphin, the restaurant is the first-of-its-kind in the village to be run completely by women. The menu boasts such local delicacies as idli, puri, pongal and vadai for breakfast and fish curry, sambhar, rasam and vegetable curry for lunch.

What Santoshi Survase, a farmer from Maharashtra’s Latur district, began as an experiment in 2018 has today, reaped bountiful benefits. She implemented the ‘One Acre Model’ of organic farming, which yielded  jowar, tomatoes, moong and brinjals in the first year. Under the model, multiple crops are grown in one acre of land to boost nutritional security, soil fertility, agro-biodiversity and income viability. At present, close to 1,38,000 women farmers in the region are reaping the benefits of this method. 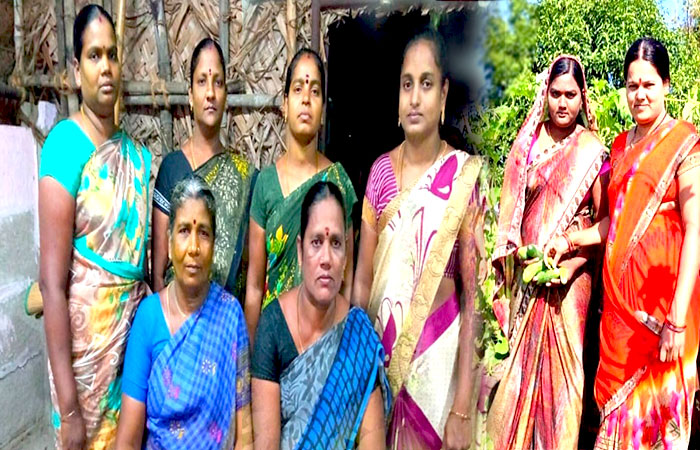 The land of the big cats

Madhya Pradesh is all set to welcome 20 cheetahs from Africa in November this year. Vijay Shah, Madhya Pradesh forest minister, has announced, “Ten male and 10 female cheetahs will be flown from South Africa to Gwalior in two phases in November. From there, they will be sent by road to Kuno [Kuno National Park] in Sheopur district [about 150 km away].”  Shah also released a mascot named Chintu Cheetah to raise awareness on the Kuno National Park Cheetah Restoration Project.