A- A A+
Mission Corner
Partnership

Thousands of miles away, but united by shared values and global aspirations, India and Brazil took their multi-faceted ties to new heights during the state visit of Brazilian President Jair Bolsonaro to New Delhi between January 25 and 27. In a gesture reserved for only special friends of India, Prime Minister Narendra Modi had invited President Bolsonaro to be the chief guest at the country’s Republic Day celebrations when they met in Brasilia for bilateral talks on November 13, 2019. This is the first time in many years that a leader from Latin America has been invited for India’s national day festivities, which highlights the growing importance of the region in India’s foreign policy calculus.a

The meeting between the two leaders in Brasilia, on the margins of the BRICS summit in 2019 was the second time the leaders were meeting after the successful bilateral discussions on the sidelines of the G20 summit (Osaka, Japan) in June 2019. The meeting in Brasilia brought out vividly, diverse strands of the India-Brazil partnership. Mapping the road ahead, the two leaders had agreed to “comprehensively enhance strategic partnership,” and identified major focus areas for bilateral trade and investment. These included, among others things, agricultural equipment, animal husbandry, post-harvest technologies and biofuels. The two leaders had also discussed expanding cooperation in areas such as space and defence, which will provide greater strategic depth to the burgeoning partnership. The talks provided “further boost to the strategic partnership between the countries based on common global vision and shared values,” said an official statement.

The forging of strategic partnership between India and Brazil in 2006 was an important milestone in the evolving relationship between the two nations. A decade later, Brazil’s then President Michel Temer’s visit to India in 2016 provided a fresh momentum to this multi-layered partnership. Prime Minister Modi, who has visited Brazil twice (Fortaleza in 2014 and Brasilia in 2019), has famously described India and Brazil as “natural partners.” “Though separated by geography, Brazil and India are natural partners linked by common values of democracy, rule of law and shared aspirations for development, peace and prosperity,” PM Modi had said after  talks with President Temer in Goa in October 2016.

In 2018 India was the 11th biggest exporter to Brazil and 10th biggest importer from Brazil. While the Brazilian companies have invested in automobiles, IT, mining, energy, biofuels, footwear sectors in India, the Indian companies have invested in diverse sectors, including IT, Pharmaceutical, energy, agri-business, mining, engineering and automobiles.

As two emerging economies of Asia and Latin America, India and Brazil, whose combined GDP is around $5 trillion, are set to infuse new economic vitality in their partnership. The economic aspect of the relationship was showcased by a large business delegation, comprising CEOs of top Brazilian companies, that accompanied President Bolsonaro to India for the January 25-27 visit. The interaction between top business leaders of India and Brazil fleshed out a blueprint for upscaling two-way trade and investment. Buoyed by economic synergies, the two sides raised the bar and set ambitious targets for doubling current bilateral trade of around $8 billion in the next couple of years. PM Modi, who has described Brazil as among “India’s most important economic partners in Latin America,” offered India’s full support to President Bolsonaro’s economic resurgence agenda and exhort Brazilian companies to invest in India and forge long-term commercial partnerships with Indian companies. India, on its part, will be pitching for greater market access and investment opportunities for Indian products and companies in Brazil.

The economic ties are set to be galvanised further as both India and Brazil look at each other as a zone of new opportunities. Brazil is 2.6 times bigger in area than India and has a five-fold per capita income than that of India, but has a population one-sixth of India. Brazil has huge reservoirs of natural resources and mineral deposits like iron ore, manganese, nickel, tungsten, diamonds, potassium, phosphate, gold, lead and graphite. The Latin American powerhouse is also increasingly looking at India as a knowledge power with its proven expertise in IT sector and its prowess in biotech and pharmaceuticals industries. In particular, plans to expand cooperation in areas like agriculture and energy security will see enhanced cooperation in months to come. In the agriculture sector, India can learn a lot from Brazil’s emergence as an agricultural superpower as it sets new benchmarks in productivity and modernises its technology of storage, distribution and agri-processing industries. Brazil is one of the most important trading partners of India in the entire LAC (Latin America and Caribbean) region, an aspect that highlights the country’s importance as the largest destination for Indian upstream investment in the oil and gas sector. During the visit, two MoUs were also announced on Bioenergy cooperation and cooperation in the field of Oil and Natural Gas between the Ministry of Petroleum and Natural Gas of the Government of India and the Ministry of Mines and Energy of the Government of Brazil. With Brazil’s proven record as an energy power, the two countries are planning to collaborate in research and development of second-generation biofuels.

Takeaways from the visit

An Action Plan has been adopted to strengthen the strategic partnership, outlining :

It’s not just economics, geopolitics and energy that are driving India and Brazil to forge a deeper partnership. Brazilians are known for their deep love for Indian culture, the arts, dance and philosophy. “They love Indian culture. There are more yoga centres in Brazil than in India,” says Hardeep Singh Puri, India’s former ambassador to Brazil, who is now India’s Minister of State for Commerce and Civil Aviation. Setting the stage for enhancing people-to-people contacts, the Brazilian President recently announced a scheme for granting visa-free travel to Indian citizens for tourism and business.

Looking ahead, current trends and synergies are set to propel the India-Brazil relationship onto a higher trajectory. Enhancing trade and investment will certainly add more substance to this partnership, but what will impart it greater content is a growing convergence of strategic and global interests. As the two large economies of Asia and Latin America, India and Brazil are set to enhance their coordination to reform the global governance architecture. The global canvas of the India-Brazil partnership is set to widen further with closer cooperation in a host of multilateral platforms, including BRICS, IBSA, G4, G20, BASIC and the United Nations. Taking a long-term view, Brazil’s Ambassador to India Andre Aranha Correa do Lago says: “Both our countries are going to continue to be extremely important for the next decades. We should mainstream this relationship in all dimensions as much as we can.” The visit of President Bolsonaro to India not only made mainstream this crucial partnership, but also opened new vistas in a wide array of areas ranging from trade and investment, agriculture and food security, energy security, science, technology and innovations to climate change, counter-terrorism and UN Security Council reforms.

Manish Chand is Editor-in-Chief of India and the World magazine and India Writes Network, a portal focused on global affairs

Spice up your Immunity

The game is on
×
Tweets by MEAIndia 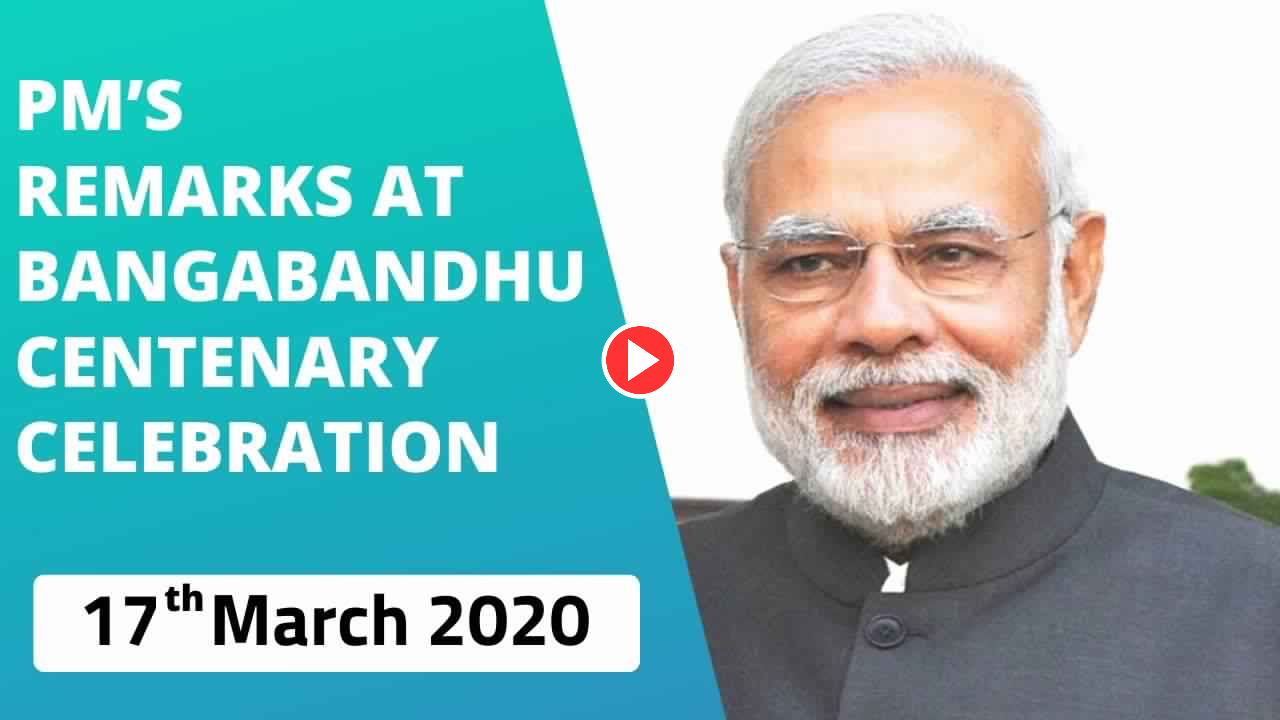 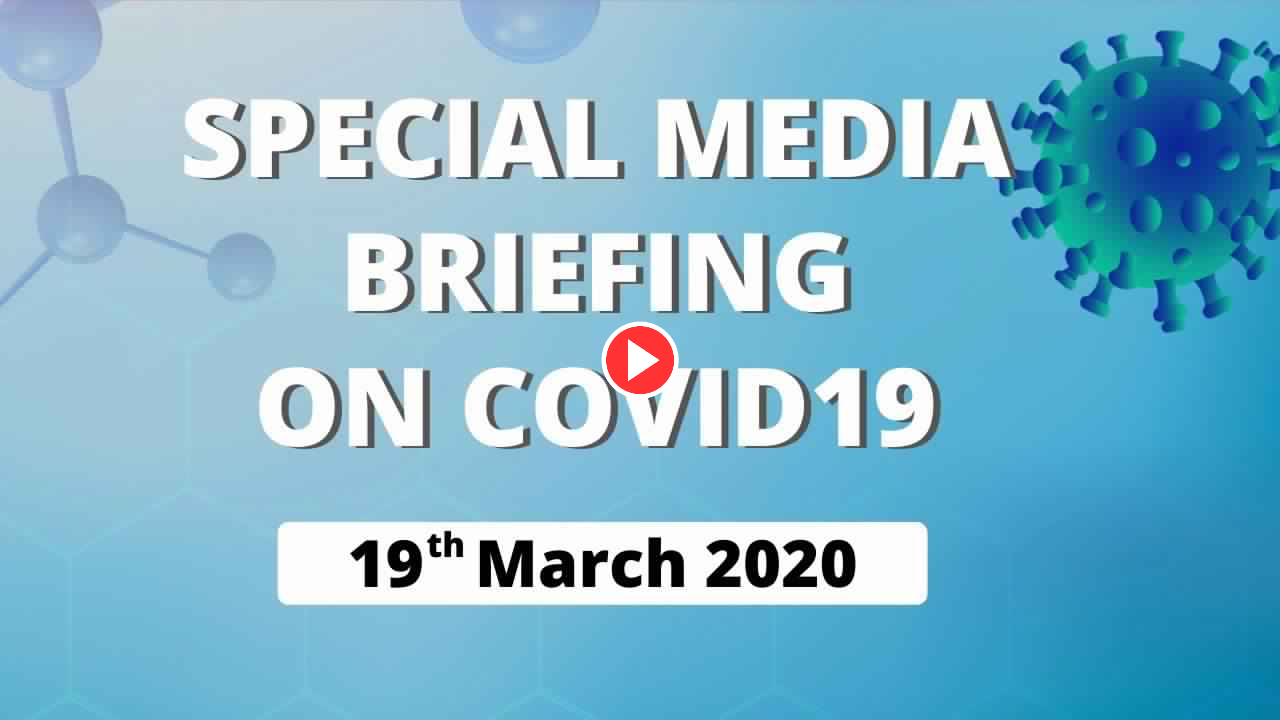