Diplomacy at a glance

HIGHLIGHTS OF THE ASEAN-INDIA MINISTERIAL MEETING

The External Affairs Minister for India Dr S Jaishankar co-chaired the ASEANIndia Ministerial Meeting with Don Pramudwinai, the minister of foreign affairs of Thailand During the meeting, it was noted that following the implementation of the PoA (Plan of Action) for 2016-2020, a new PoA should be finalised by the next year.

Regional and global issues were also discussed including the convergence between ASEAN and India’s view on the Indo-Pacific region. Moreover, the meeting welcomed the expansion of connectivity between ASEAN member states and India through the IndiaMyanmar-Thailand trilateral highway and the Kaladan Multi-Modal Transit Transport Project.

Dr S Jaishankar, the external affairs minister for India participated in the BRICS Ministerial meeting on the sidelines of the 74th session of UNGA (UNGA74) in New York on September 26.

The meeting was chaired by the Russian Federation in its capacity as the incoming chair for the BRICS meeting in 2020. The ministers welcomed the opportunity and reaffirmed their belief in the UN while agreeing to make sustained efforts towards making it more effective and efficient in implementing the mandate of the BRICS association. The ministers also agreed to work towards political, economic, financial and sustainable development spheres, as well as on intra-BRICS activities within the mandates issued at the UNGA74. 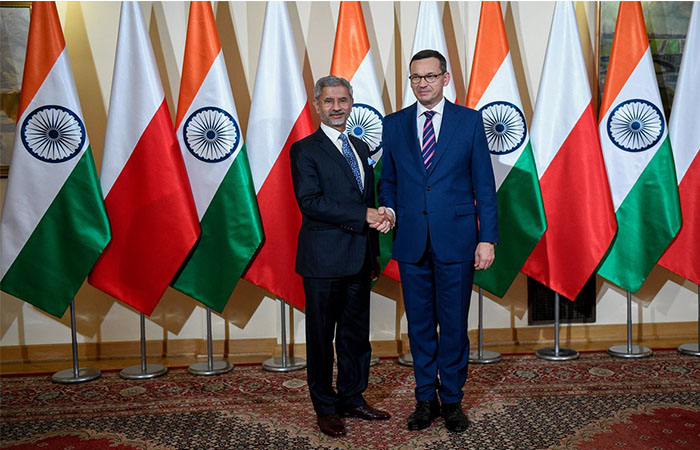 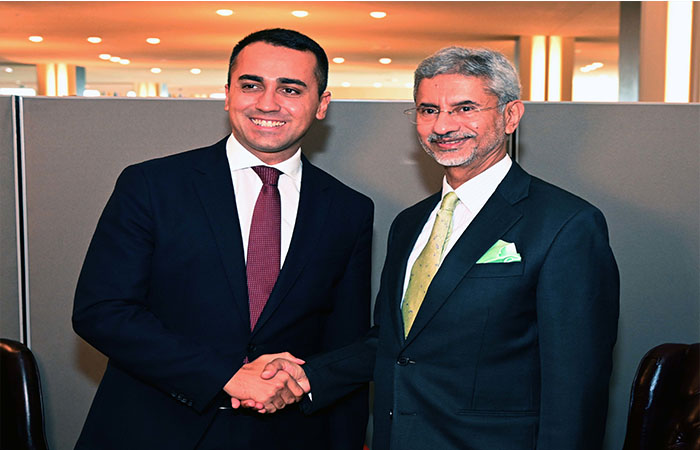 The EAM meets Luigi Di Maio, foreign minister of Italy on the sidelines of the UNGA in New York on September 25 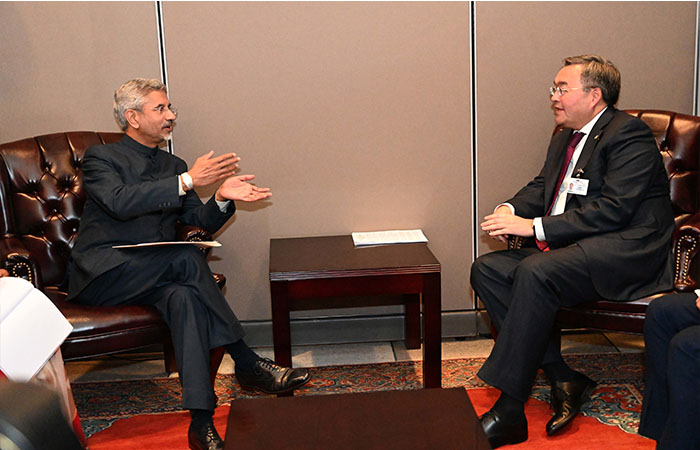 The EAM with Mukhtar Tileuberdi, foreign minister of Kazakhstan at the UNGA 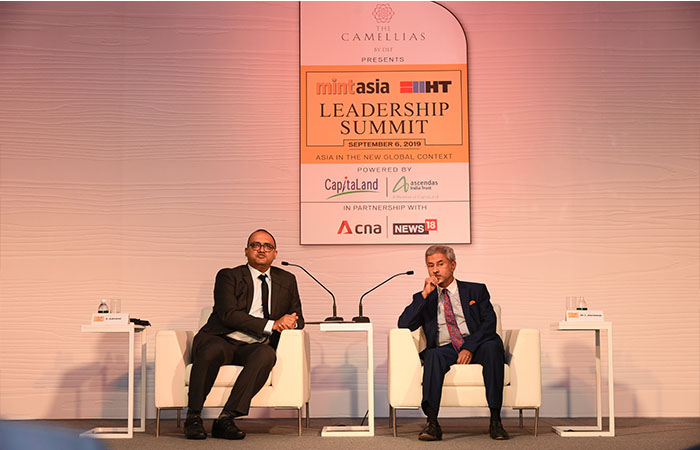 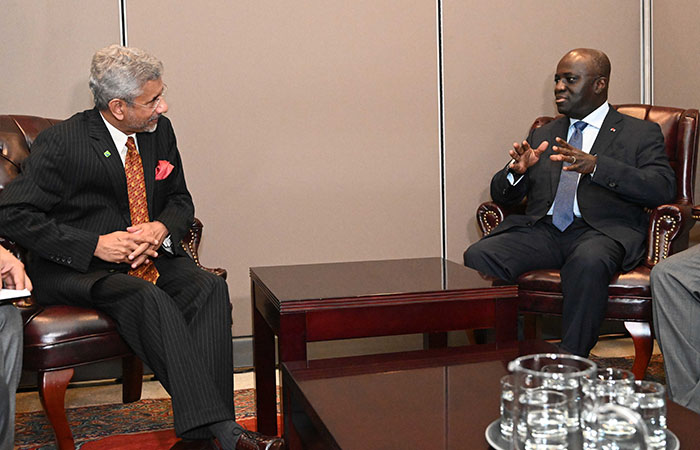 The EAM meets Marcel Amon-Tanoh, foreign minister of Cote d’Ivoire on the sidelines of 74th session of UNGA in New York on September 23 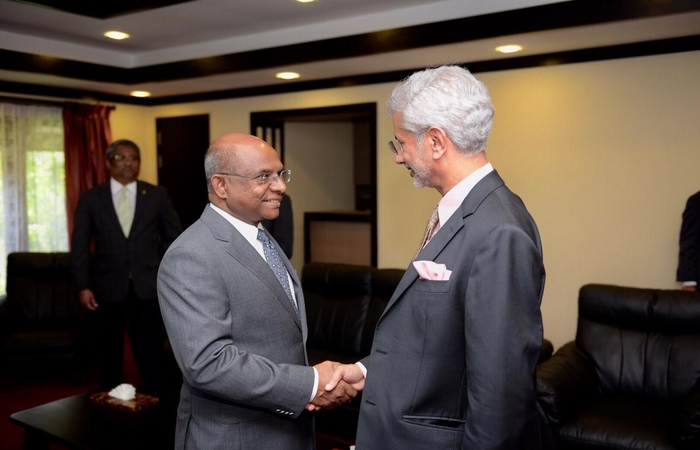 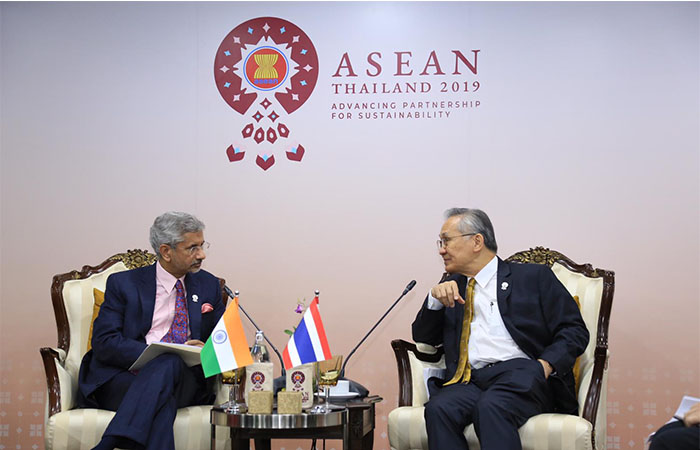 The EAM meets Don Pramudwinai, minister of foreign affairs of Thailand in Bangkok on August 1